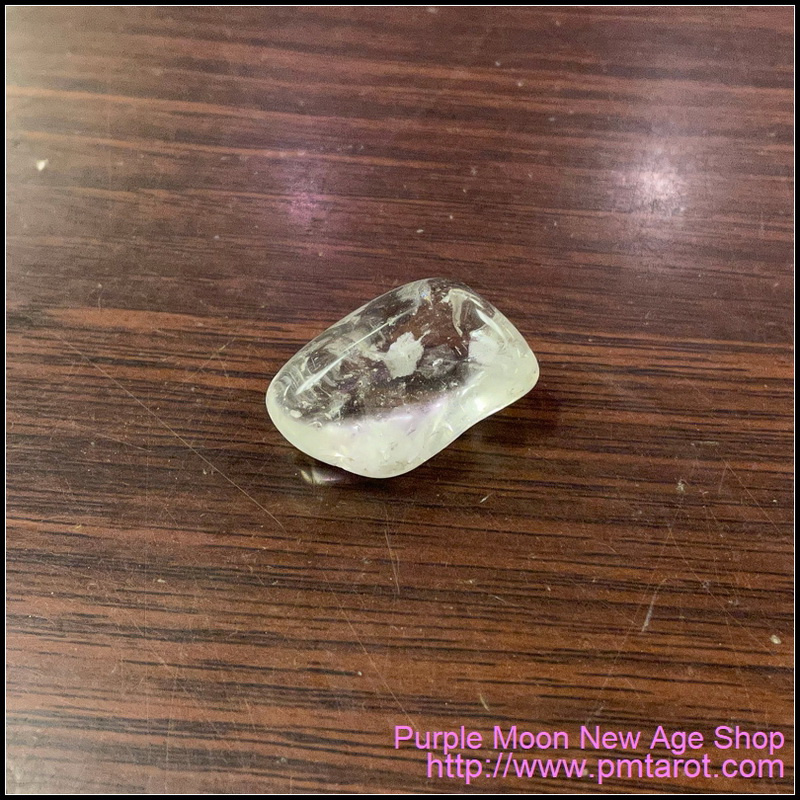 Item Number: 09706
Details:
The ancient Greeks referred to quartz as krustallos meaning ‘icy cold’ as they believed the clear quartz was a form of permanent ice, so cold it would never thaw. Due to its widespread occurrence clear #quartz is included in the legends as well as the creation myths of many cultures. In both Australia and South America one of the creation myths involves a cosmic serpent who is the creator of life and who was lead by a clear quartz crystal. It is also the substance most commonly identified as maban in Australian Aboriginal mythology. Maban was the substance from which the Shamans and elders drew their magical powers in the mythology. To some of the cultures of central and Southern America clear quartz was seen as a vessel, like an urn for the spirits of their ancestors. .

It is thought that clear quartz can transform energy that has lead to it being considered a master healing crystal. It is thought to amplify the energy or intent programmed into it by an individual. For this reason it is used extensively in meditation practices to enhance clarity of mind and consciousness. Clear Quartz is believed to aid concentration, memory retention and filter out distractions. It is believed to improve sleep and relaxation and is often used to assist headaches, exhaustion and issues with the metabolism. Many people believe it can help cancel out the negative effects of radiation a welcome effect in our age of rampant technology.

There is no review for this product